The Chairman of IPMAN, South-South Zone, Dr. Joseph Obele, gave the petroleum marketers’ backing to the deregulation policy during an inspection of Sections 3 and 4 of the East West Road by the Minister of Niger Delta Affairs, Senator Godswill Akpabio.

Obele said, “The subsidy was a racket for a cabal and the President has taken a bold step by removing the subsidy.

“We want to appeal to our brothers in the labour unions to shelve the proposed strike action and engage in dialogue and negotiations.”

He gave kudos to the Niger Delta Affairs minister for his zeal in getting the East West road completed.

He said Section III of the East West road which construction began six years ago, would have been commissioned before now but for lack of commitment.

According to him, the project suffered a lot of setbacks until it was transferred to the Ministry.

Obele appealed to the minister to look into the payment of compensation for property owners affected by the expansion of the road.

Earlier, Senator Akpabio and his entourage were received at Ikot Usekong, Eket Local Government Area Section of the East-West road where the Community defied the rain to welcome the inspection team.

The Minister was accompanied by the Permanent Secretary, Dr. Babayo Addo and the Executive Director of Finance and Administration of the Niger Delta Development Commission (NDDC), Mr. Akwa Effiong, on the inspection toir of Sections 3 and 4 of the East-West road.

Speaking on behalf of the Communities along the East West road, a representative of the traditional rulers, Chief B.P. Festus and the Leader of Ogoni Youths Federation, Comrade Legborsi Yamaabana, expressed appreciation to President Buhari for his renewed commitment towards the completion of the East-West road.

They pledged their support and the cooperation of the people in ensuring the timely completion of the project.

Conducting the Minister round the Okuru Bridge in Alito, along the East-West road, the Chairman of Eleme Local Government Area, Philip Okparaji, lamented the poor state of the bridge.

Okparaji stated that the bridge which was constructed in 1956 is in serious state of dilapidation.

Responding, Minister Akpabio remarked that President Buhari has shown the political will in completing the East West road. 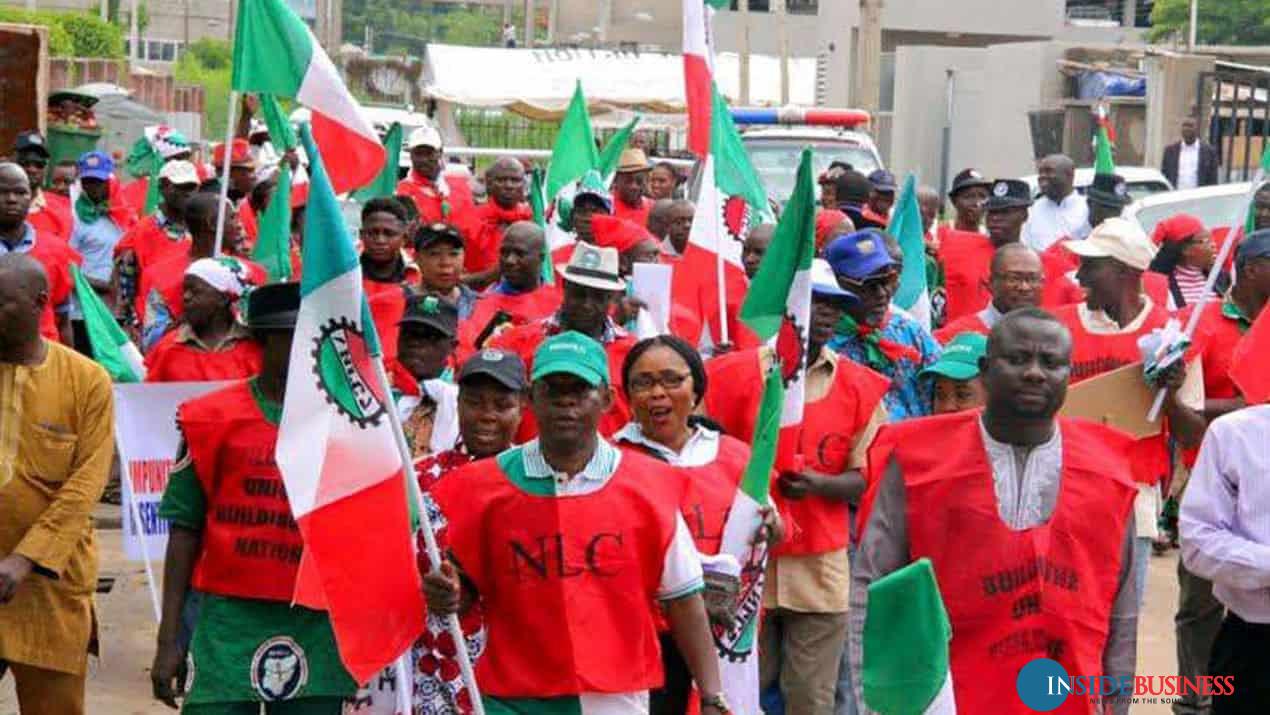 He commended the President for the release of funds for the project and hinted that the Contractors have already been mobilized to the sites.

He assured that the ministry will work with other agencies to source for funds to complete the project by the end of 2021.

He noted that the East West road was important to the economy of the country.

The minister directed the NDDC to make provision in the budget for the completion of East-West road.