NEC May Approve Set Up Of Land Banks, MSMEs Council

The National Economic Council may approve the establishment of land banks in each State earmarked for investment in agriculture and agro-processing.

The Council may also approve the establishment of Micro, Small and Medium Enterprises’ (MSMEs) Councils in each State of the Federation.

The establishment of a land bank and MSMEs’ Council is one of the recommendations made by the Minister of Industry, Trade And Investment, Adeniyi Adebayo to the Council on Thursday.

The minister made a presentation titled “Strategy for Growth of Micro, Small and Medium Enterprises (MSMEs) and Job Creation” at the NEC meeting presided over by Vice President Yemi Osinbajo and attended by the 36 State Governors, Minister of Federal Capital Territory, Muhammad Musa Bello, and Minister of State for Finance, Budget and National Planning, Prince Clem Agba, among others.

He noted that part of the mandate of the Ministry was to accelerate the growth of the industrial sector, enhance productivity, and boost the development of MSMEs as an engine of economic growth.

On the MSMEs Council, Adebayo explained that the establishment of the Council in each State would help to build a database of the resident MSMEs which can be used to facilitate the integration of local MSMEs into the supply chains of large resident corporate.

The minister also recommended the setting up of an investment promotion agency/one-stop-shop for investment-related issues including facilitating investment linkages.

The Minister of Finance, Budget and National Planning, Clem Agba, in his presentation to the NEC, said measures were being instituted to improve government revenue and entrench a regime of prudence with emphasis on achieving value for money. 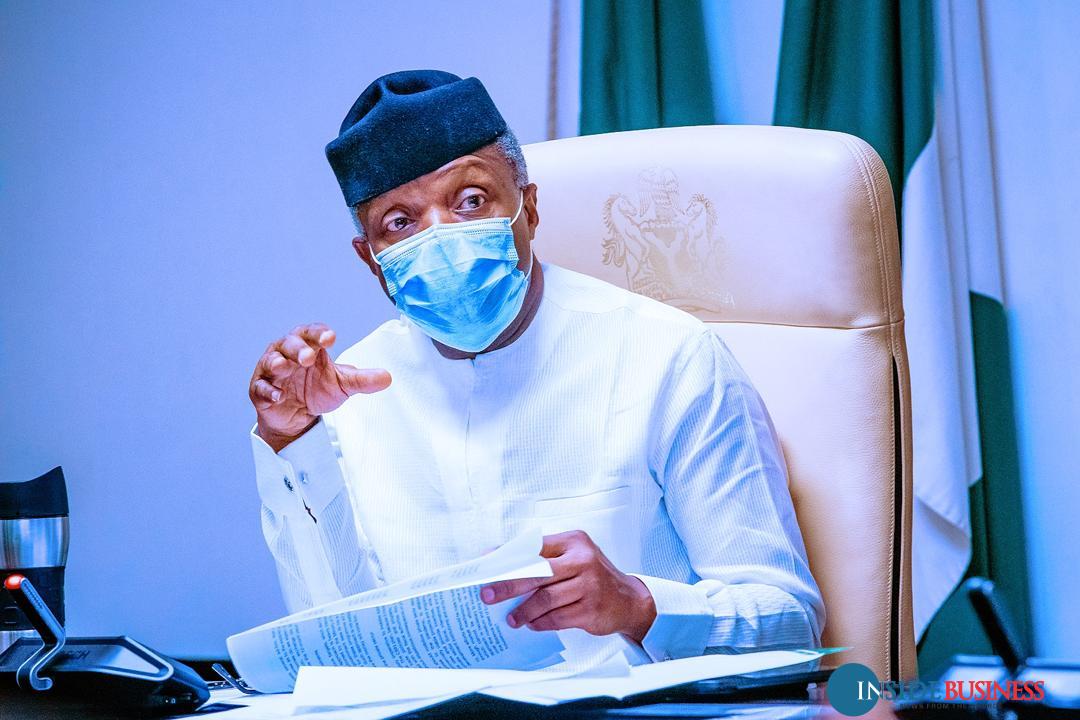 Agba said, “The goal of fiscal interventions will be to keep the economy active through carefully calibrated regulatory/policy measures designed to boost domestic value-addition, de-risk the enterprise environment, and attract external investment and sources of funding.”

Sustained Rise In Food, Energy Prices May Accelerate Inflation To 19.07%

FG Reflates Economy With N802bn, But ECA’s Dip To Below $1m Worrisome