The Bank, on Wednesday, also appointed five other executive and non-executive directors, adding that the appointments followed approval of the Central Bank of Nigeria (CBN).

In a statement in Lagos by its Company Secretary, Geoff Amaghereonu, said Mr. Madu Hamman was the Executive Director in charge of Finance
and Administration a position he held for twelve years.

He said, “The CBN has approved the appointment of Mr. Madu Hamman as the substantive Managing Director/CEO of Abbey Mortgage Bank Plc. Before his present role, Mr. Madu Hamman was the Executive Director in charge of Finance and Administration a position he held for twelve years.”

The new MD has over 35 years of banking experience spread across commercial, merchant and mortgage banking. His competencies include strategic leadership, risk management, asset and liability management and credit administration.

He is an alumnus of IMD Lausanne and holds a B.Sc. in Geography and MBA in
Technology and Strategy.

Mobolaii Adewum is an experienced professional with a deep knowledge of financial services industry. He
possesses extensive working knowledge of the sub-saharan Africa. He obtained his MBA (specializing in Finance) from Judge Business School, University of Cambridge, UK and his BSc in Management and Accounting from the Obafemi Awolowo University, lle-lfe.

He became a Chartered Accountant (ACCA) in zoo7. He worked for KPMG as Audit Senior between 2006 and 2009 before joining UBA in 2009 to 2011 where he worked in various capacities.

During his MBA course at Cambridge, he interned with Africa Finance Corporation, Egon Zehnder International London Office and Fairtrade International. Mr. Adewumi had a stint at Aso Savings and Loan Plc as Special Adviser to the MD/CEO & Head, Strategy between 2012 to 2015.

He later moved to First Bank of Nigeria Limited where he was Special Assistant to the MD/CEO between 2016-2019.

Oladipupo Ayodele Adeoye (Executive Director) is a graduate of Civil Engineering from the Federal University of Technology, Akure. He has participated in various trainings and professional courses in Nigeria and overseas and he is a member of Chartered Global Investment Analysts lnstitute (CGIA).

Abbey, he was the Group Chief Operating Officer and Group Treasurer of VFD Group Plc.

His competencies include corporate finance, business strategy, project management and financial reporting, credit management and budgeting/ budgeting control. He is a Chartered Accountant. He obtained his BSc in Marketing from the University of Nigeria. He started his career with KPMG as Senior Auditor between 2004 to 2008. He joined BGL PLC as Special Assistant to the ED, Capital Markets between 2008 to 2010 where he was till he moved to Heirs Holdings Limited as CFO between
2010-2015. 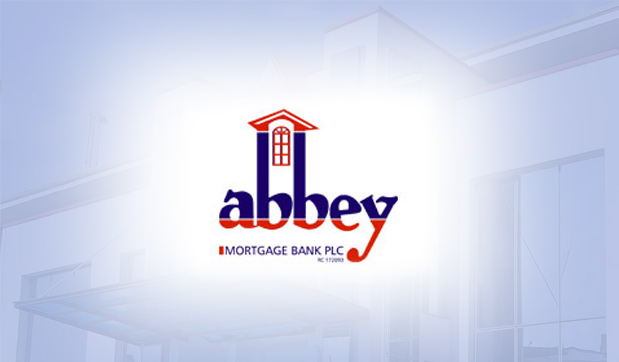 Professor Marius N. Umego (Non-Executive Director) is a Professor of Geophysics. He is a graduate of the University of lbadan where he obtained a BSc in Physics. He bagged his MSc and PhD in Geophysics in Ahmadu Bello
University. He is a prolific academic and author of many books and articles published in reputable journals. He is a member of many professional bodies both locally and internationally including Fellow of international Programme in Physical Sciences, Uppsala,
Sweden and Fellow of the Nigerian lnstitute of Physics.

Brigadier-General John Obasa (rtd) (Non-Executive Director) is a retired Army Officer who has held many command positions. He was an instructor atthe Nigeria Military School, Zaria. He rose to the position of Director, Nigerian Army Archives, and Director, Research and Development Defence lndustries Corporation, Kaduna, among others. He obtained his MSC in Geographic Information System from the University of lbadan and his BSC in Biochemistry from the University of llorin. Brigadier-General Qbasa (rtd) is a frequent public speaker and major influencer on the improvement of education in the Nigerian Army and Nigeria at large.

2023 Budget Of Fiscal Consolidation And Transition