PZ Cussons Nigeria Plc has announced the retirement of a former Minister of Industry, Chief Kola Jamodu as its board chairman.

The company stated on Wednesday that Jamodu’s retirement from the Board takes effect from December 11, 2020.

A statement in Lagos by Jacqueline Ezeokwelume, the Company Secretary/Legal Adviser of PZ Cussons, said he is leaving the post to pursue other personal endeavours.

The statement read: “The Board of Directors of PZ Cussons Nigeria Plc hereby announces the following retirement:

“RETIREMENT – CHIEF KOLA JAMODU, CFR. Chief Kola Jamodu will retire as Non-Executive Director and Chairman of the Board effective 11 December 2020 to enable him pursue other personal endeavours.”

It added that Chief Jamodu joined PZ Cussons Group in 1974 and served in executive positions for 24 years rising to the position of Chief Executive Officer of the Company, a position he held until he retired in 1999. 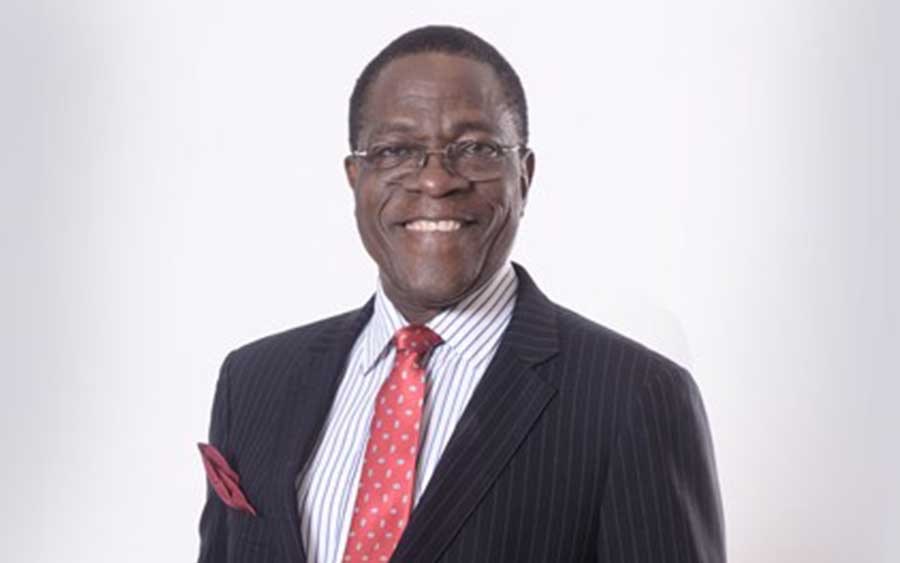 A Chartered Global Management Accountant (CGMA), Chief Jamodu is also a Distinguished Fellow of the Institute of Directors, Nigeria. He is an Honorary Member of the Nigerian Industrial Policy and
Competitiveness Advisory Council.

Amazon’s Cloud Service Back Up After Widespread Outage

Adamu: FG Can Borrow Till Eternity – Loans Are The Source Of Our Infrastructure