According to the banks’ financial statements, the banks’ interim dividends rose to N35.75 billion, in the review year while final dividends climbed to N141.27 billion.

The banks, which insidebusiness.ng considered in this report, include Access Holdings, Zenith Bank, FBN Holdings, United Bank for Africa (UBA) and Guaranty Trust Holding Company (GTCO). The overall findings quoted were based on the company and not on the group as a whole.

GTCO paid a sum of N8.83 billion during the 2021 financial year as its directors declared and paid an interim dividend of 0.30k per ordinary share for the half-year period ended June 30, 2021.

On the contrary, the dividends paid by UBA declined largely, in the year under review, by 43.30 per cent to N18.81 billion. The bank’s directors had proposed a final dividend of 0.80k per share which in addition to 0.20k per share paid as interim dividend, amounts to a total dividend of N1.00 per share as against 0.52k in 2020.

The Securities and Exchange Commission (SEC) in April this year disclosed that N170 billion in unclaimed dividends had been remitted to the new Unclaimed Dividend Trust Fund (UDTF), a fund jointly being managed by the Commission and the Debt Management Office (DMO). The figure has risen as of December 2020 from N158.44 billion as of December 2019.

Unclaimed dividends might have kept rising as some investors are yet to perfect the e-mandate requirements, an Investment, and Portfolio Analyst, Abel Ezekiel, said.

He lamented that with the new method/digital means, it, therefore followed that claiming dividends has become rigorous and challenging for investors.

Ezekiel said, “What I have experienced from SEC as we speak now is not encouraging. For instance, when Dangote Flour was sold and money was returned to investors, this particular investor was not available in Nigeria but was abroad.

“It was when I was going through his portfolio that I remembered that Dangote Flour just paid returned money for shares. We approached the Registrar in April or March this year. If the money was with the registrar within two weeks maximum you will get it back. They now wrote to us that the money has been returned to the SEC.”

From March, till this July, Ezekiel said they have not gotten the return of the money which is N74,000 only.

He said, “This money has not been paid. Everything the SEC demanded we have provided.

“For me, I don’t know if they are trying to fine-tune their strategy. If they are, I don’t know why the SEC can’t put their house in order, fine-tune whatever needs to be fine-tuned before going into collecting unclaimed dividends and returned shares.”

When contacted for comment on why SEC is still holding on to this money returned to investors from the sales of Dangote Flour, the Head of Corporate Communications at SEC, Efe Ebelo, did not comment.

She only forwarded an email address to direct the question to but no response or acknowledgment was received at the time of filing the story.

Ezekiel asserted that some shareholder’s associations had threatened to seek litigation, saying, however, that the SEC is trying to digitalize the market to make it investor friendly.

A market that is investors, youth, and information and communications technology friendly, he added, “The real issues before SEC include e-dividends and transform form which if you don’t have no dividends will be given.” 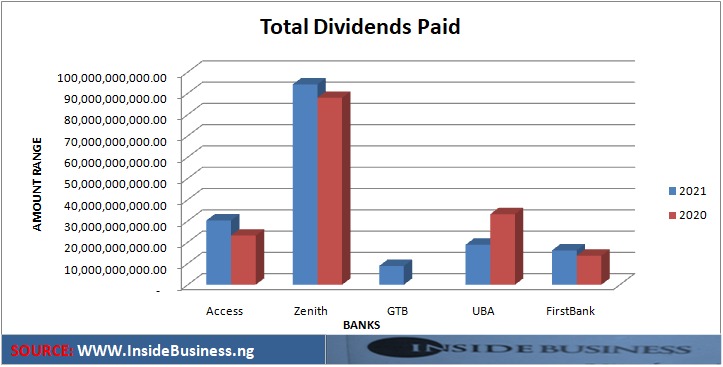