Few commercial drivers adhere to the Seven-day strike declared on Sunday to protest alleged harassment and extortion by representatives of the Parks and Garages Management.

Lagos commercial drivers under the umbrella of the Joint  Drivers Welfare Association of Nigeria, (JDWAN) on Sunday ordered its members to stay off the road from Monday.

Checks around Lagos show partial adherence to the strike by drivers in some areas of the State.

A visit to IKEJA and Oshodi area of Lagos by our correspondent shows that the streets of Lagos are still buzzling and busy as drivers seem to defy the order from the JDWAN National Leader, Akintade Abiodun to stay off the road from Monday 31 October.

JDWAN had alleged extortion by Parks and Garage Management led by Musiliu Akinsanya otherwise known as MC Oluomo. They said they were harassed to pay exorbitant fees ranging from N500 to as much as N12,000 to the MC Oluomo-led management.

“From Badagry to Mile 2, we pay N3,500 & N5,000 naira apart from 25 illegal tolling/ticketing by motor park hoodlums who collect two to three hundred naira per bus. From Seme in their park, they do collect N7,100 in the morning before loading our buses yet we are still subject to illegal collection on the highway.

“On Federal Mass & Coaster, we pay over N12,000 on each trip from Oko Afo to CMS or to Oyingbo, which includes loading charges and illegal payments at several bus stops till we get to our destination.

Moses Kayode, a commercial bus driver who plies the Ikeja – Berger route told our correspondent that though the National Leader declared the commencement of the strike, it will not stop operations simultaneously in all areas in Lagos.

” We have decided to go on seven days strike and protest to press home our demands, though as you can see, Ikeja axis is operating normally t 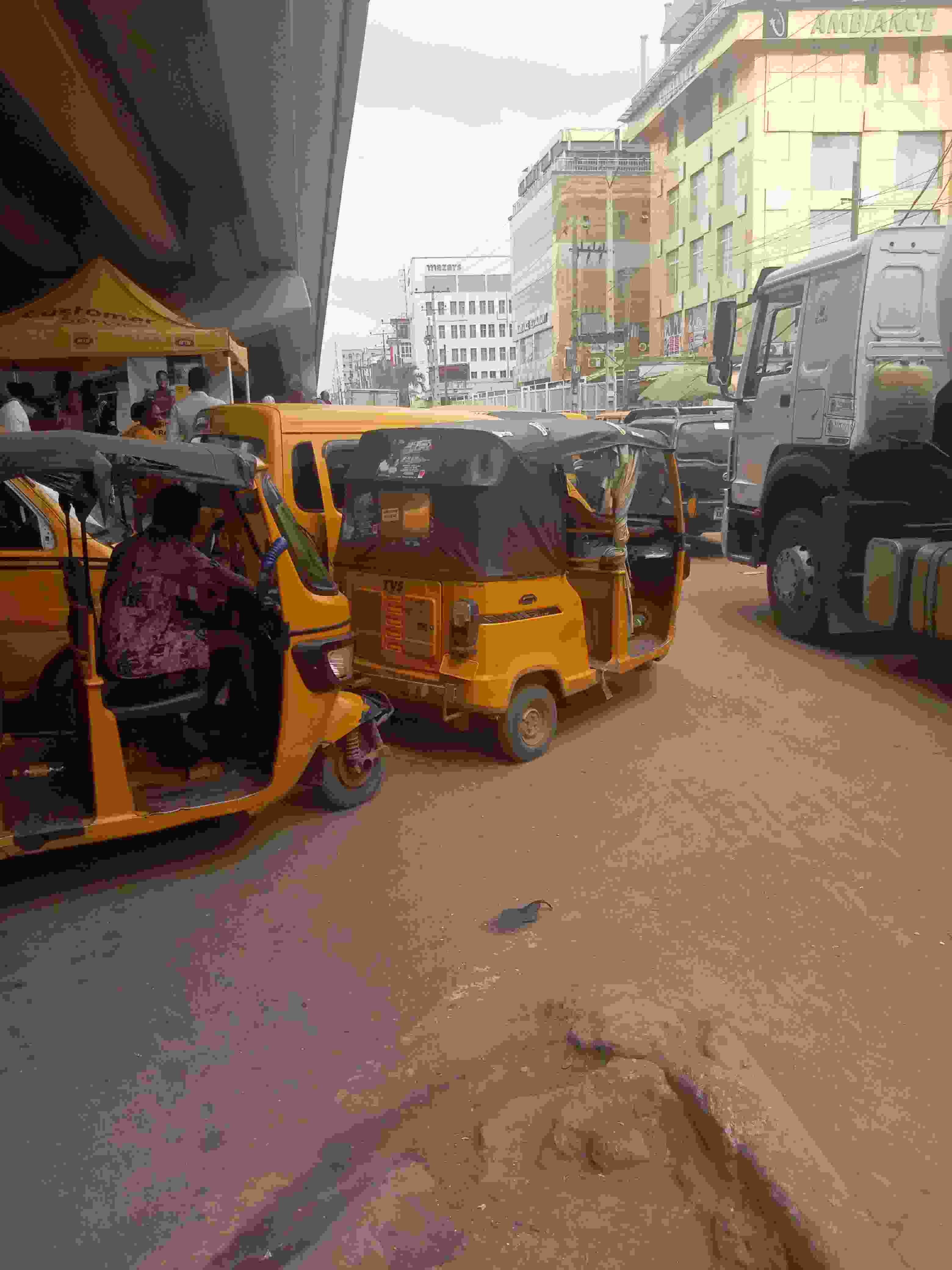 he heat of the protest and strike is happening in Ikorodu and Iyana-Ipaja, it will still affect all areas if the government refused to reduce extortion by touts and motor park management”

Other Commuter drivers who pleaded anonymously noted the spate of extortion in Lagos, stating they won’t rest on the oar until the government of Lagos State do the needful to reduce the anomalies of the motor park managers and toll operators.

A passenger, Michael Idowu, noted that the government should do something to avert the dangers of the strike on road users and business activities in the State.

” The Government of Lagos State should do the needful to avert the dangers of this looming strike by JDWAN, it will cripple business activities and subject a lot of people to suffering”.