The Chairman of Lagos State Parks and Garages Management Musiliu Akinsanya (MC Oluomo) has called on the aggrieved commercial bus drivers to channel their grievances to the appropriate quarters.

He promised to give them a fair hearing as always at meetings.

Akinsanya was reacting to the industrial action by commercial drivers in the state which entered second day Tuesday.

Secretary of the Parks and Garages Management (Operations), Comrade Olayiwola Lemboye, who spoke on his behalf, said the agency has a conflict resolution mechanism to address the grievances of bus drivers.

He said that the state secretariat of the agency is always open to address issues among its members.

“As we speak, we have not received any communication from anyone on the issue of extortion or harassment. They ought to have reported the matter to their branch chairmen or brought it to the state secretariat or if branch chairmen are not forthcoming,” he said.

He cautioned the group against politicising the operations of commercial transportation in the State.

“The purported strike action has a political undertone. If not, how come they are coming under a name unknown to the law? The government recognises two bodies – the suspended National Union of Road Transport Union (NURTW) in Lagos State and the Road Transport Employers Association of Nigeria (RTEAN).

“The Joint Drivers’ Welfare Association of Nigeria (JDWAN) is not known. Despite that, the state government’s Liaison Officer to the Parks and Garages Management, Mr Hakeem Odumosu, a retired Assistant Inspector General of Police, has also waded into the matter and held a meeting with them. Instead of adhering to the agreement reached, they resulted in blackmailing the respected retired police officer,” he said. 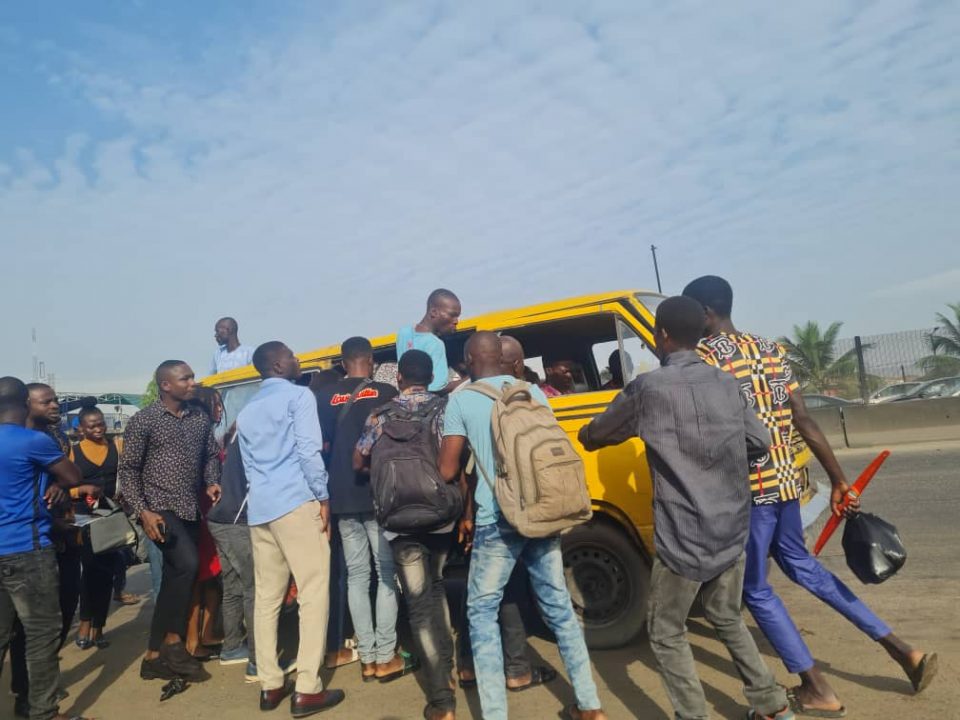 Comrade Lemboye denied the allegation of attack on members of the aggrieved body.

“The Chairman of Lagos State Parks and Garages Management Alhaji Musiliu Akinsanya is a peaceful person and will never subscribe to such illegalities. More so, our operations are limited in the Berger area of Badagry where they alleged that some of their people were attacked,” he said.

While enjoining members of the public to go about their lawful duties, he said Akinsanya has been liaising with branch chairmen on how to handle the grievances of the aggrieved transporters in a peaceful manner.