Lagos State Governor, Babajide Sanwo-Olu has highlighted education, security, improvement of infrastructure and upgrading of the environment as key components of his administration to deliver the Greater Lagos vision.

These sectors and others will get the utmost attention to achieve a greater Lagos.

While enumerating the success story of his administration in the last 196 days, the Governor said a lot of achievements have been recorded in the area of security of lives and property of the residents.

The Governor said: “At a period like this – going to the end of the year, criminal activities are usually on the increase because people want to do things to make quick money. We are working on salvaging the situation. We have a new Commissioner of Police who has hit the ground running from the first day he came in.

“You heard of the unfortunate incident of an expatriate that was stabbed to death by domestic staff recently. I was up till 2 am last Friday because we were tracking the suspects. The Commissioner of Police led the team and we were able to apprehend the two suspects.

“Policing and security come in two ways. It comes with intelligence.

What kind of information do you have prior to or after the event? You really don’t know who has a criminal tendency by mere looking at their faces. We must have more men out there on the streets and we must have the ability to be able to respond when there is a distress call.

“That’s why we keep increasing the number of vehicles we provide for them. We keep supporting them with a lot of communication gadgets. We keep saying to them that whatever they need to be able to respond when the distress comes, which is often sudden, we’ll give to them. When we do the analysis, it will be an issue of how well we are able to track and get the perpetrators of these acts.”

The Governor reiterated his administration’s commitment to adopt technology to combat crimes and reduce them to the barest minimum.

He said: “One of the things we realise is that security is also going tech. You need a lot of technology and devices to monitor crimes, and whilst we are doing a lot of hard things, we are also building up technology. Next year, we are building a new Control and Command Center as part of our Safe City project and Mega-City security deliverables. We are going to bring to Lagos all those security measures you see in developed Nations.

“At the first phase, we will install about 2,200 high definition cameras across the State. From a CCTV, we can view, review, monitor and track incidents as they happen. We will also train officials. These are some of the things that will happen in the first quarter of next year”

On the issue of the Nigerian Union of Road Transport Workers (NURTW), the Governor said: “The NURTW is a national body of the Nigerian Labour Congress. It is a registered trade union organization.’’

“Like other unions, they are under the supervision of the State government. We regulate and supervise them. And we have warned that they could be proscribed if they don’t conduct themselves well.

Sanwo-Olu spoke about the State government’s plans for the construction of the 4th mainland bridge, saying his administration will make use of private equity to achieve the project.

“Two weeks ago, we advertised for the expression of interest from construction firms around the world for the 4th mainland bridge project. Our total budget for next year is about $3 billion and that’s the highest in the country. The 4th mainland bridge, from the design, we have seen that it is a 37-kilometre road. We cannot handle it alone so we are going to use private equity.

‘‘We have advertised. We have the alignment, we have the right of way and all of the biometric study.  Let everyone worldwide come and play a role.

The Governor also spoke extensively on his plan for the education sector, saying the state government is determined to elevate the status of the primary education to a very competitive level. 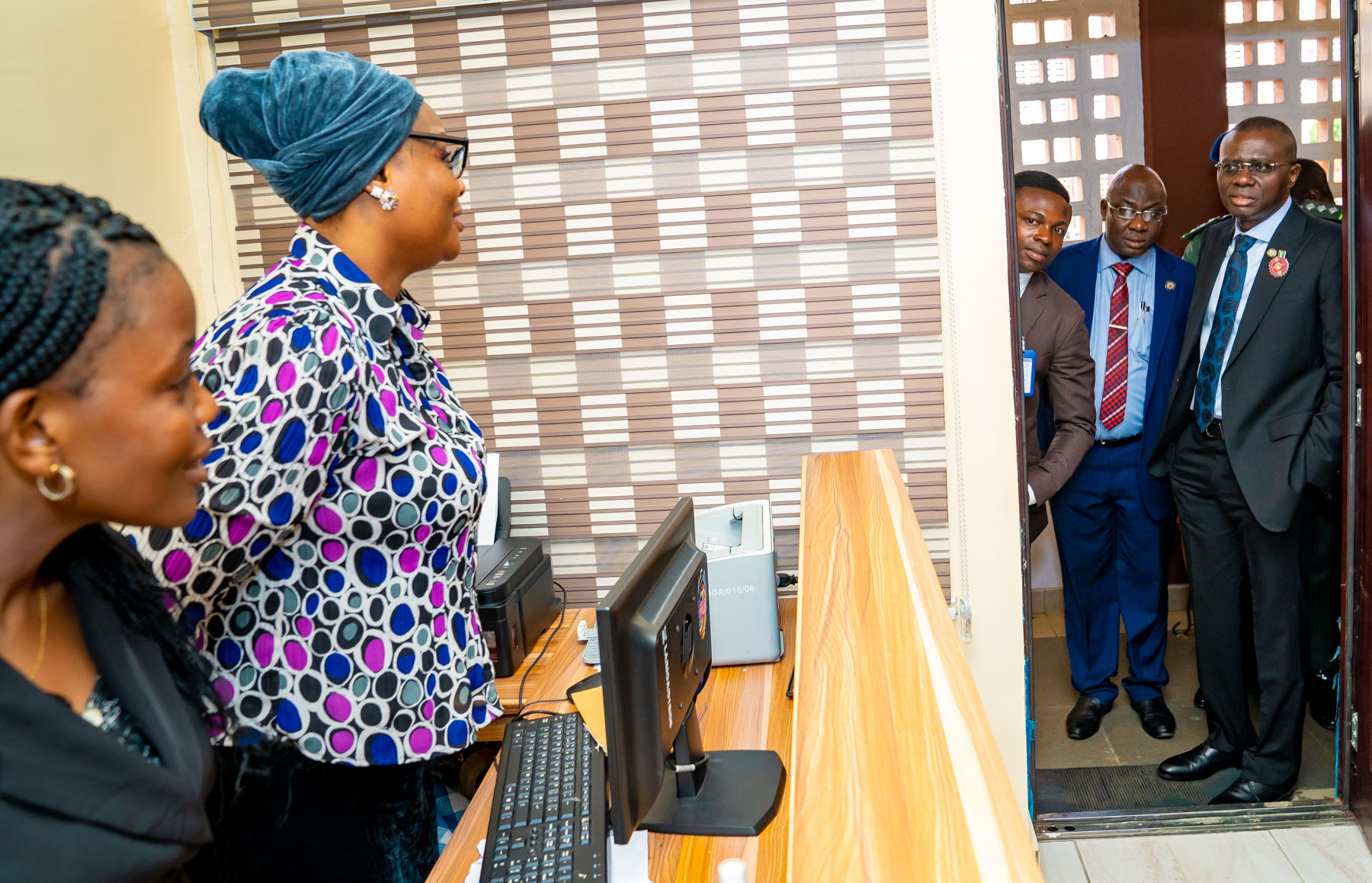 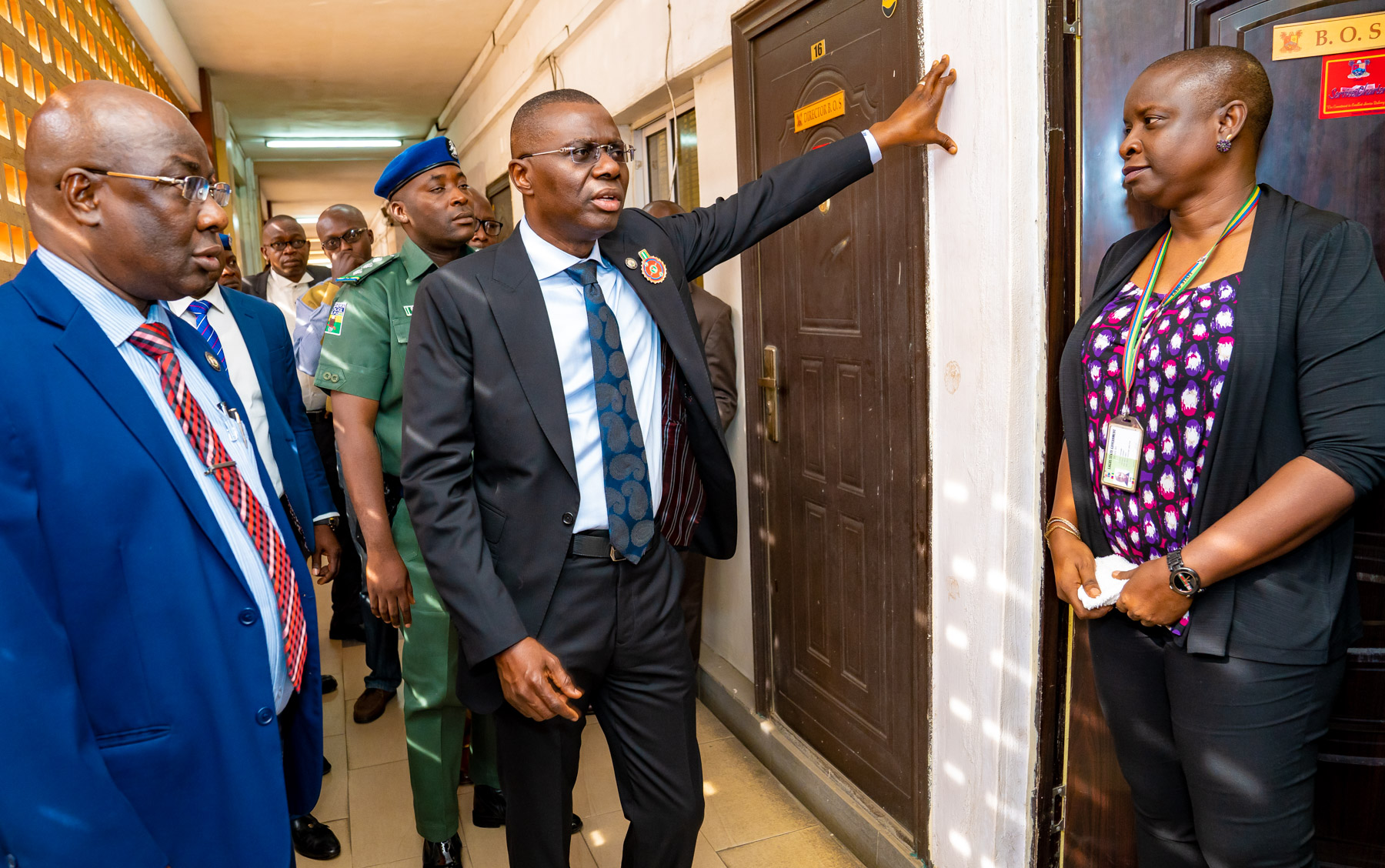 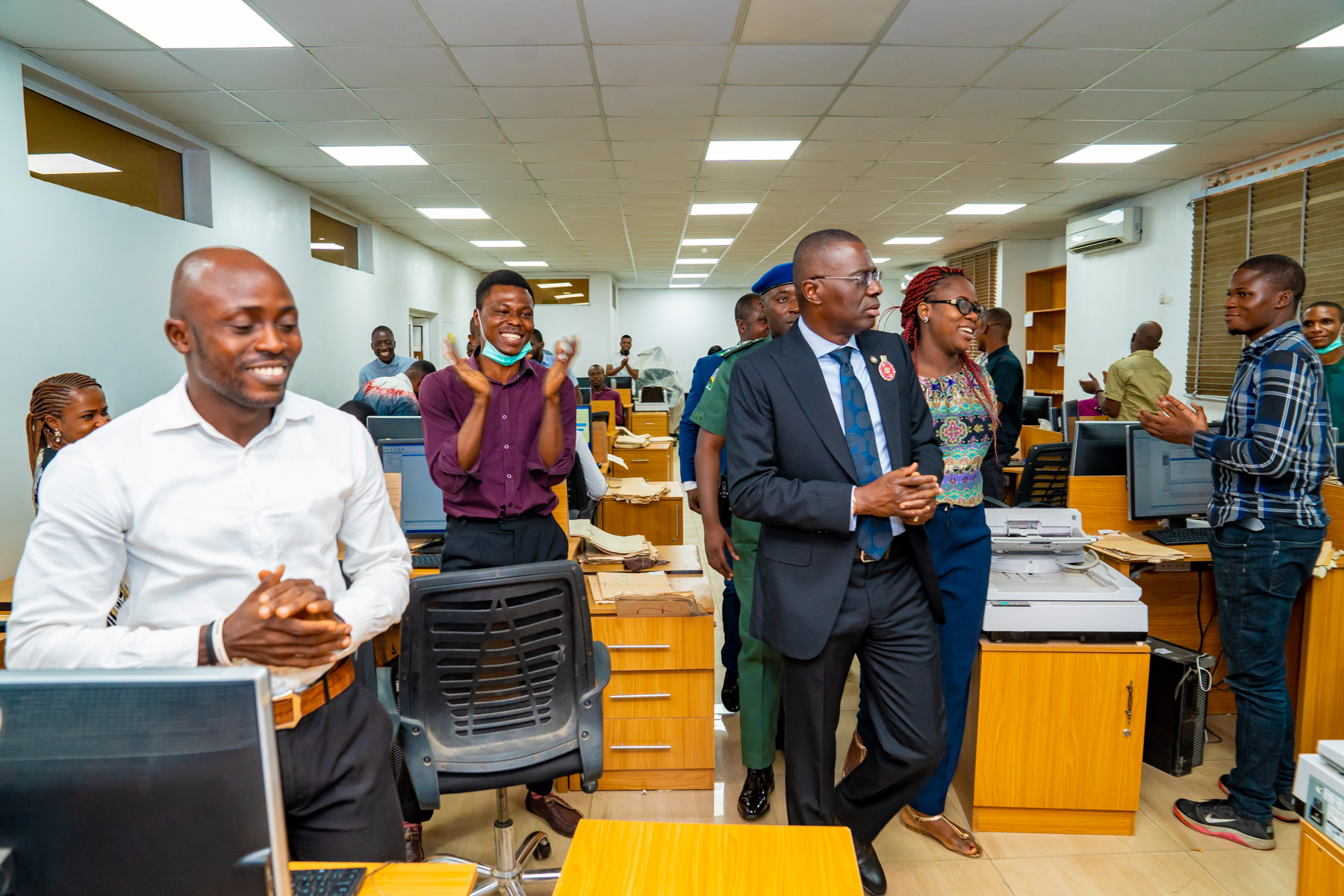 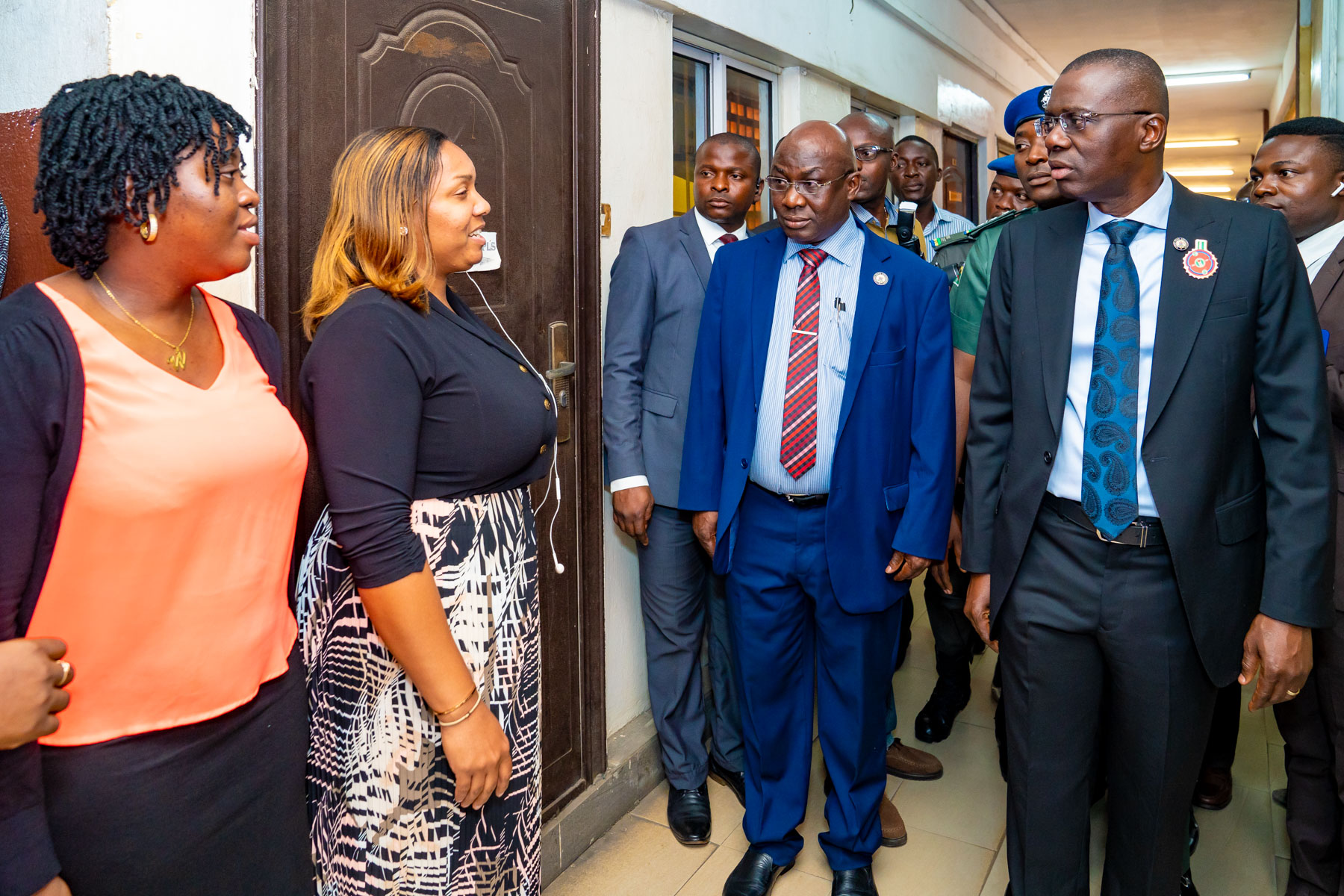 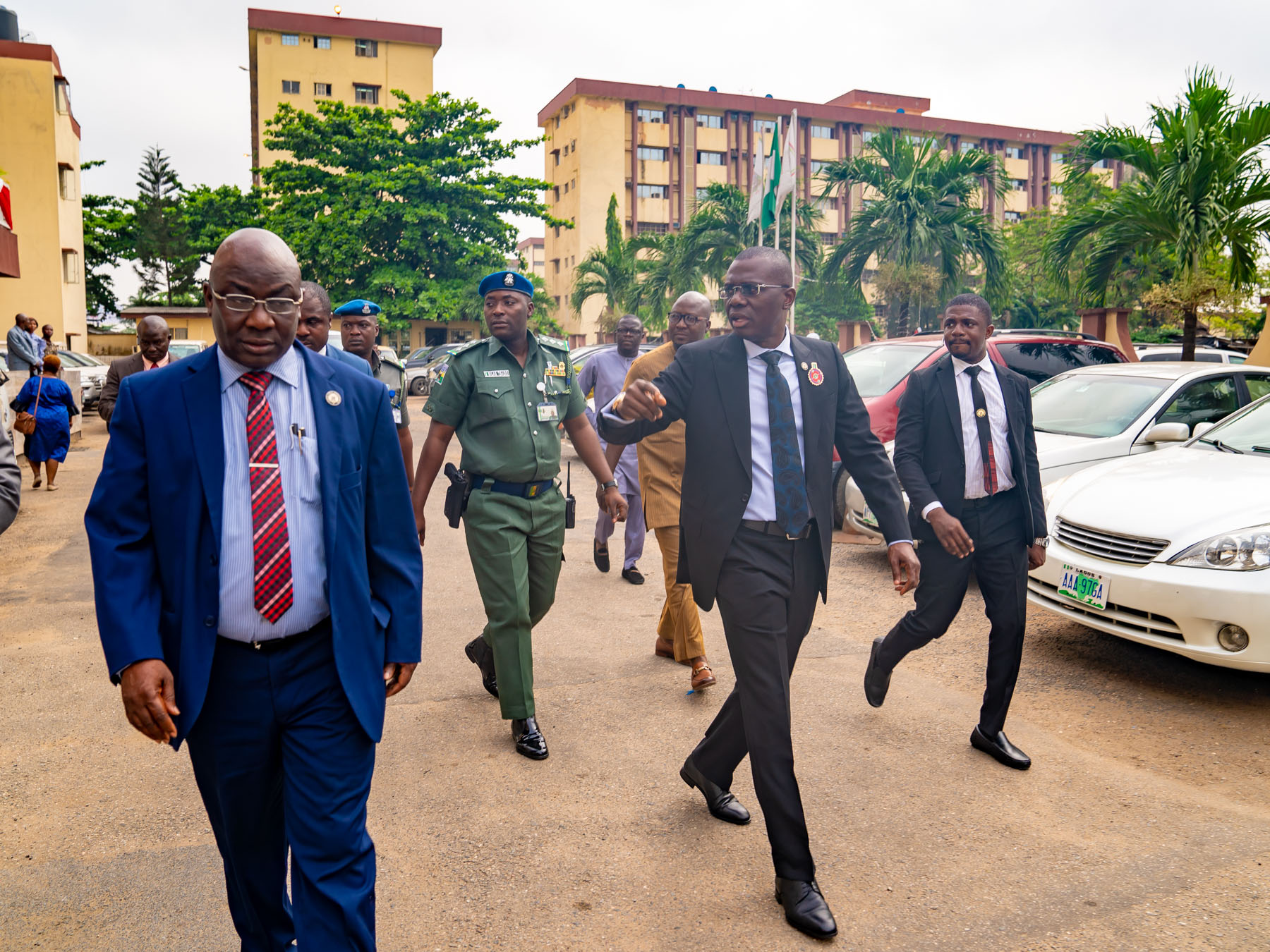 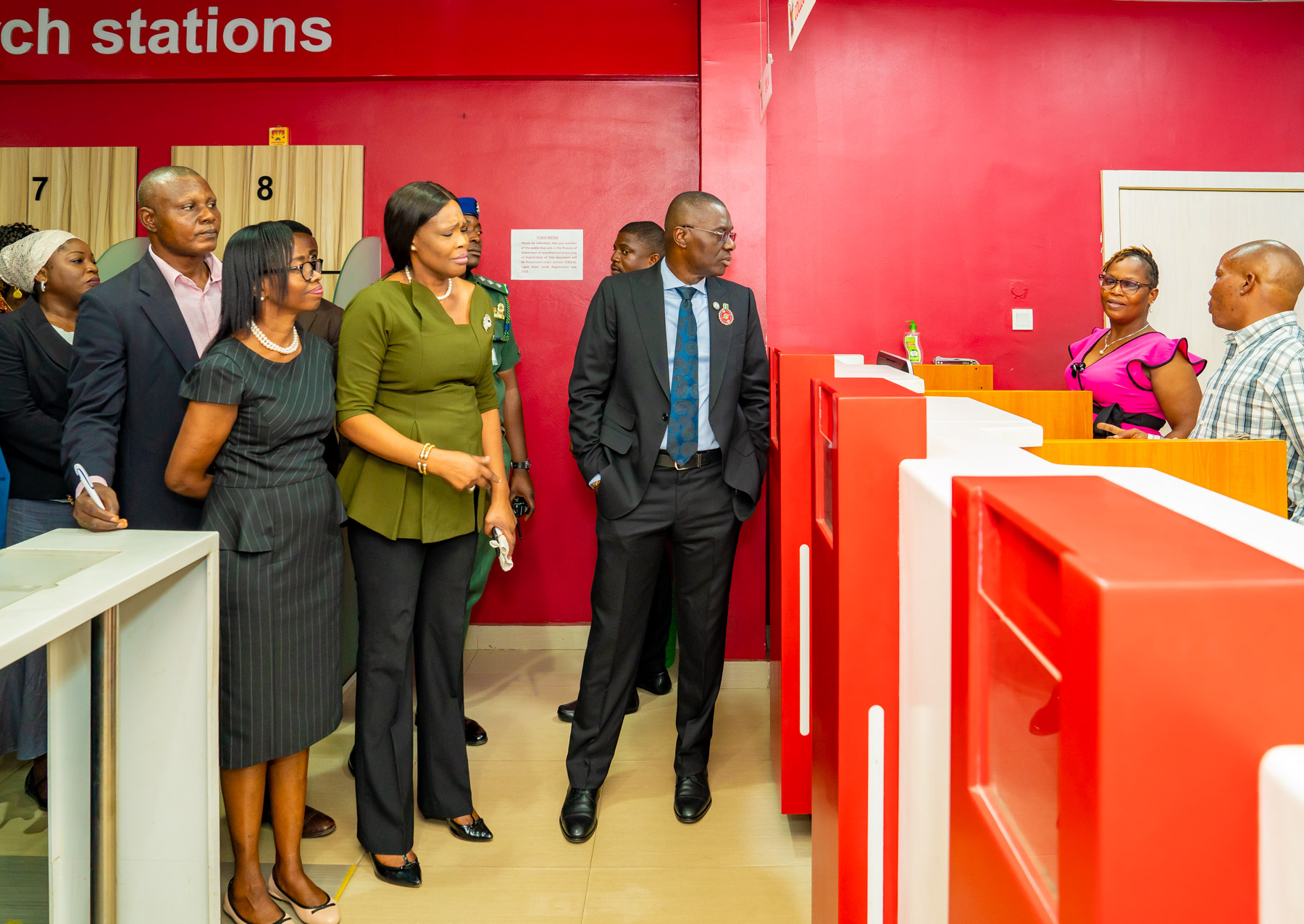 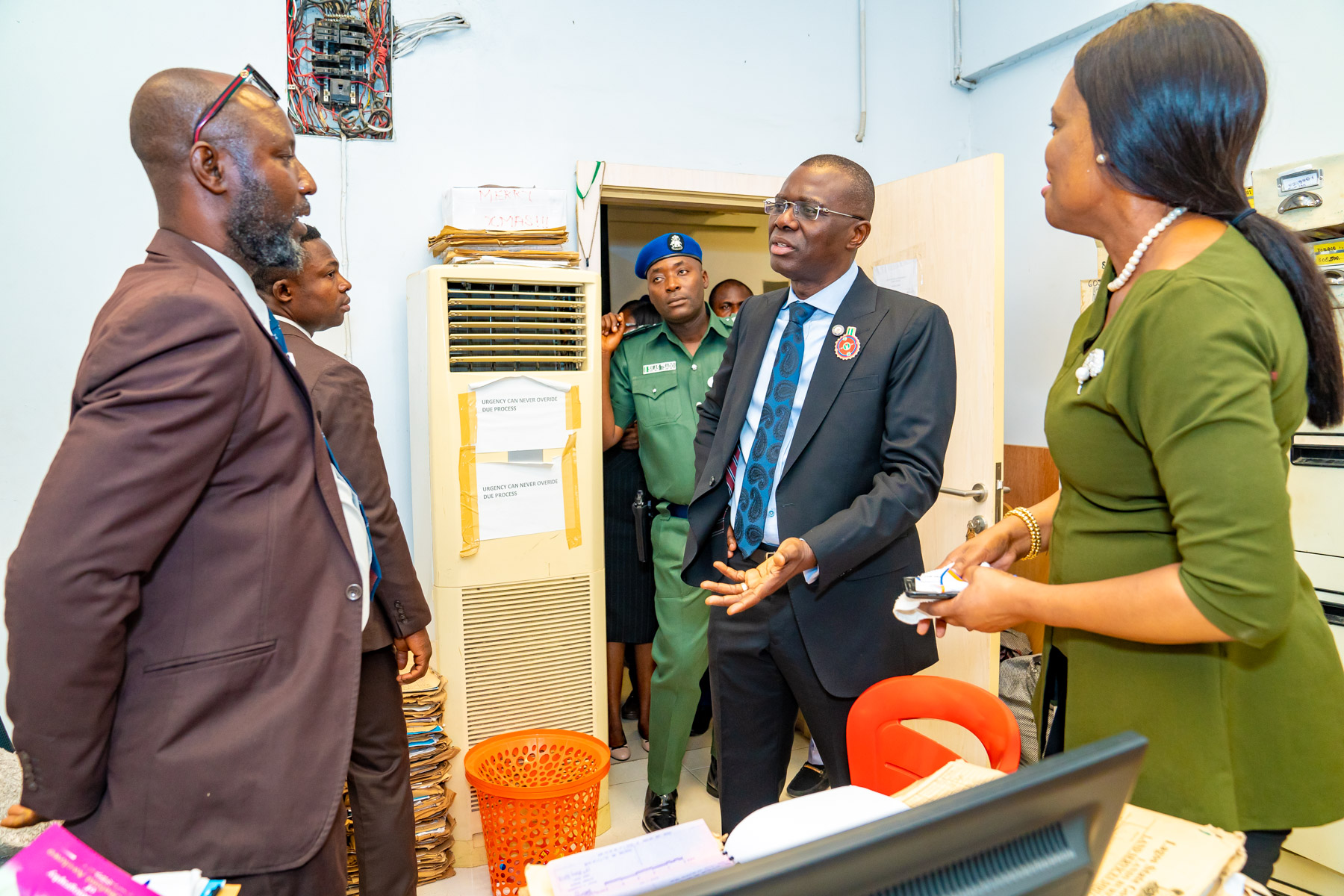 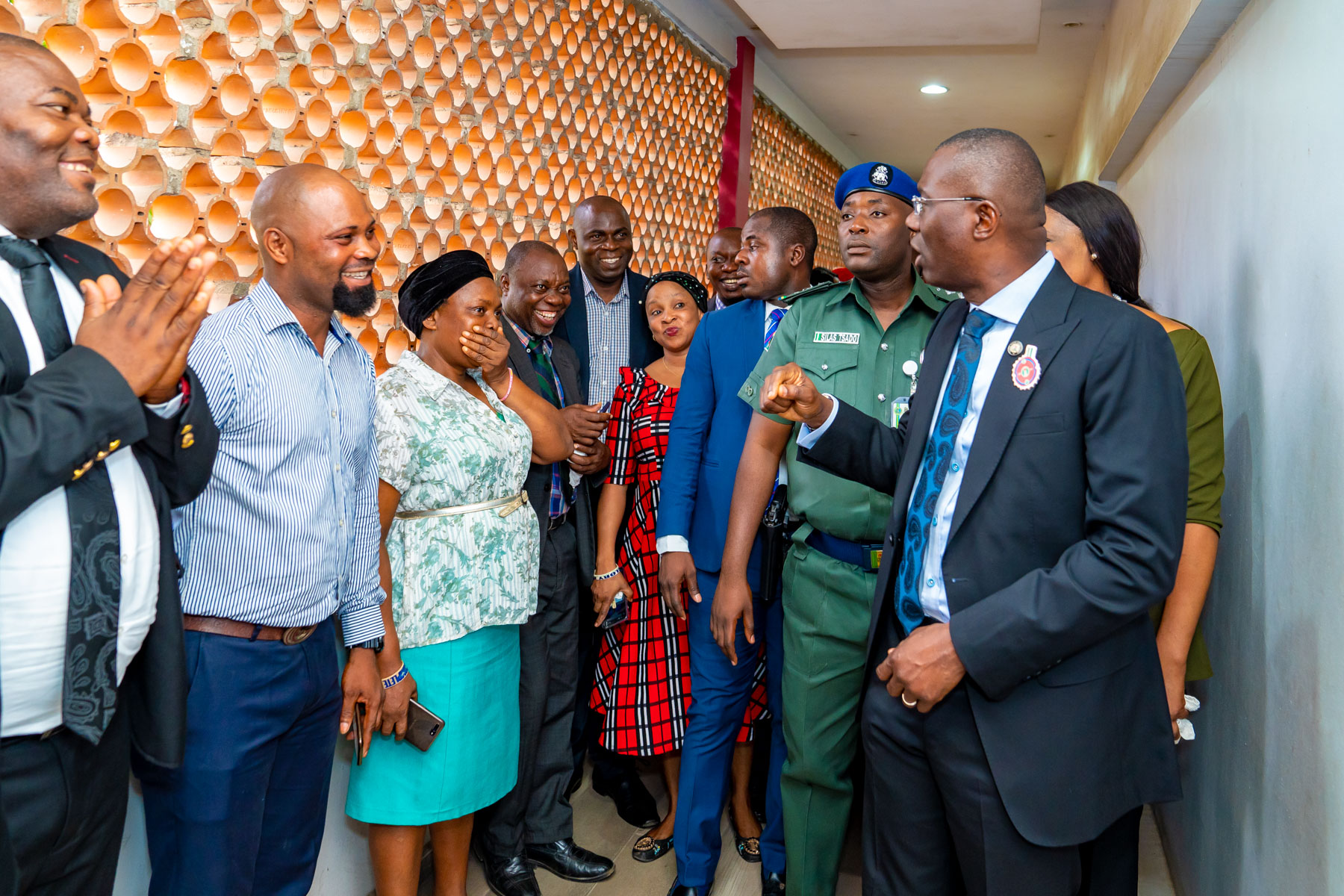 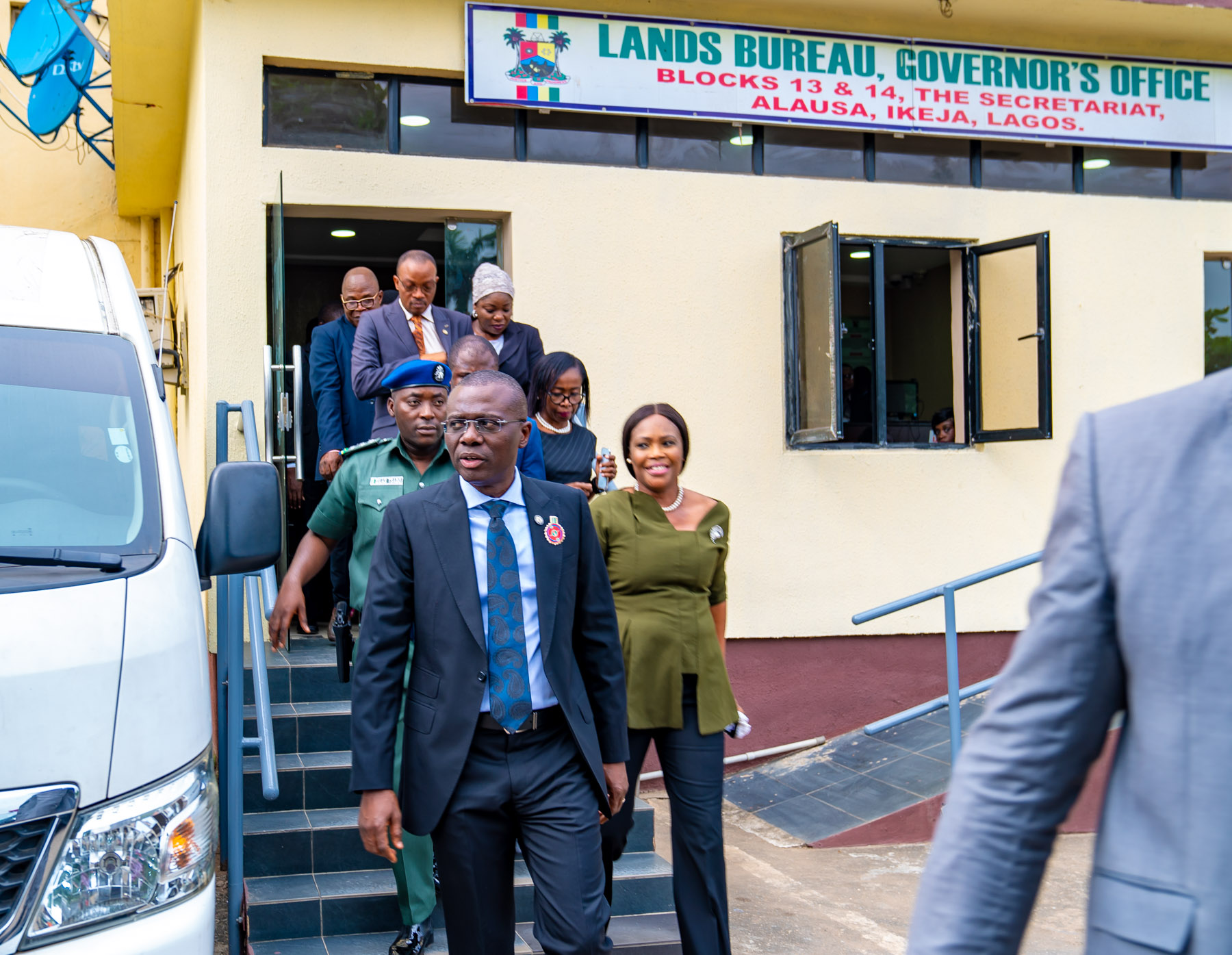 Punch And Its New Editorial Policy On President Buhari .

2023 Budget Of Fiscal Consolidation And Transition