At the fifth Nigeria International Energy Summit (NIES 2022), Nigerian National Petroleum Corporation (NNPC), Shell, ENI and TotalEnergies signed a deal to deliver 70 million standard cubic feet of natural gas per day to Dangote Fertiliser Limited (DFL) to ramp up operations at the plant. It is aimed at increasing the local production of fertiliser in the country. The deal is estimated to save Nigeria approximately $1.8bn in FX.

The Central Bank of Nigeria (CBN) in February released guidelines for the operation of its recently initiated RT200 FX policy. According to the guidelines, transactions eligible for incentives under the scheme must be exports of finished and semi-finished goods wholly or partly processed or manufactured in Nigeria. Also, exporters will qualify for the rebates only where repatriated export proceeds are sold at the Investors’ and Exporters’ (I&E) Window. When the export proceeds are sold, the CBN would give the exporter ₦65 for every $1 sold.

UMOA-Titres, a West African debt agency stated that Mali has missed CFA46.3bn ($78.5mn) repayment for domestic debt as of February 2022. This is following sanctions imposed by the Economic Community of West African States (ECOWAS). Furthermore, the agency stated that it is carefully monitoring the situation to ensure “optimal treatment of the maturities of the debt contracted by Mali”.

As inflation falls further in February, consumers’ real income and investor confidence is expected to improve. The prospect of higher consumer and investment spending is positive for the country’s growth and economic recovery. 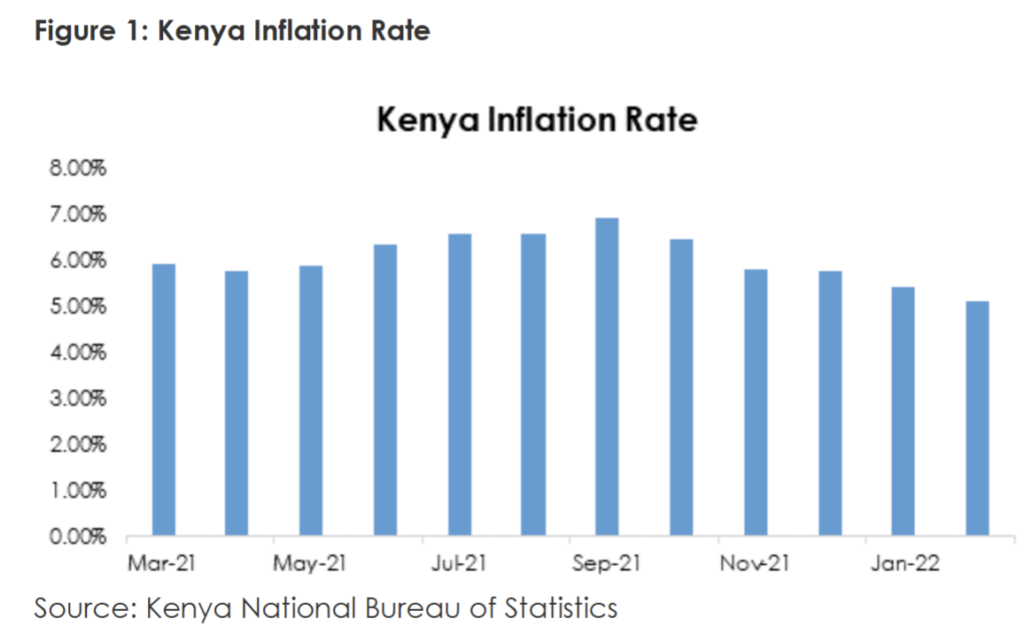 The World Bank is projecting that Tanzania’s economy would grow between 4.5 per cent to 5.5 per cent this year from 4.3 per cent in 2021 as activities recover from the Covid-19 pandemic. The World Bank stated that Tanzania needs to accelerate its vaccine rollouts to quicken its economic recovery. The positive growth outlook of Tanzania would make the country more attractive to investors and businesses.

As the country expands, its productivity would increase and more jobs are expected to be created. It also puts the country on track to economic recovery to its pre-pandemic level (5.8 per cent ). The vaccination programme is crucial for a stable recovery of the travel & tourism sector, which accounts for more than 25 per cent of the country’s forex earnings.

The Angolan government has approved its 2022 annual indebtedness plan. The Ministry of Finance estimates the government’s 2022 gross financing needs at Kz6.8trn ($10.7bn/13 per cent of GDP), which is 28.92 per cent above $8.3bn in 2021. Angola’s new annual indebtedness plan shows that the government’s financing needs are higher in 2022, which would be funded by domestic and foreign debt. The increased financing needs would be driven mainly by the high level of debt service considering that global interest rates are already increasing. Higher debt service costs and borrowing are negative for the country’s fiscal coffers. However, oil prices are now above $100 per barrel (pb), which is positive for Angola’s fiscal and external position.

Higher oil revenue would in turn reduce the country’s deficit financing needs and support the country’s economic recovery process. The Economist Intelligence Unit (EIU) projects that Angola would grow by 2.5 per cent in 2022 following six years of recession.

Zambia’s Central African Renewable Energy Corp has started a project to process tyres and plastic wastes to produce fuel. The company currently processes 1.5 tonnes of waste to make 600-700 litres of diesel and gasoline per day on a pilot basis. The country consumes about 140 million litres of petrol per day. Processing plastic wastes and tyres to fuel would boost Zambia’s fuel supply and reduce its oil import bill.

The country spends approximately $1.4bn annually on fuel imports. It also provides Zambia with the opportunity to export fuel to other countries, which is positive for export earnings, external reserves and exchange rate stability. In addition, it would help clean up Zambia’s environment by reducing waste and converting it into energy. 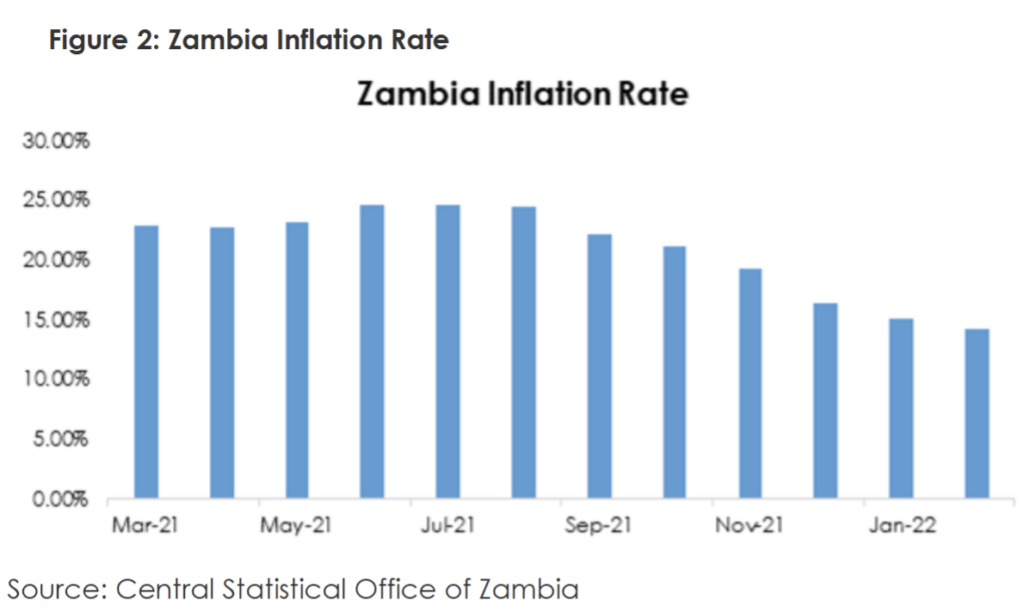 Culled From LION, a publication of the United Bank For Africa, UBA Plc.

Jean Baptiste Colbert: A Child Of His Time