The National Insurance Commission (NAICOM) has conducted a sensitisation workshop for the Joint Taskforce on Enforcement of the pilot scheme of the Compulsory Insurances in the FCT.

The workshop which took place Thursday in Abuja is aimed at sensitising members of the Taskforce on the requirements of the law concerning the compulsory insurance as well as the enforcement modalities to be adopted by the taskforce Committee. 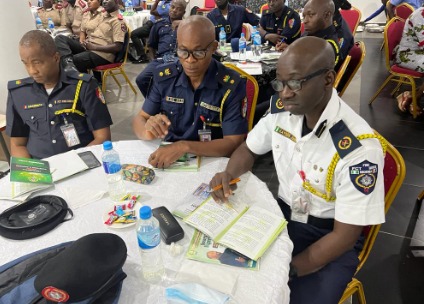 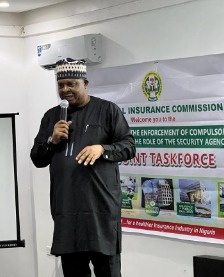 According to NAICOM, the enforcement exercise within the FCT is expected to begin in the next few weeks.

In December 2021, NAICOM said the commission also entered into a partnership with states to ensure the enforcement of compulsory insurance policies in the country.

The Commissioner for Insurance, National Insurance Commission, Sunday Thomas began the sensitisation programme for top functionaries in Kano State on the implementation and enforcement of compulsory insurance in the state.

At the Kano event, he said the Insurance Act 2003 and other relevant laws of the Federal Republic of Nigeria make some insurances mandatory, among others: third party motor insurance in respect of all mechanically propelled vehicles that ply the public roads; 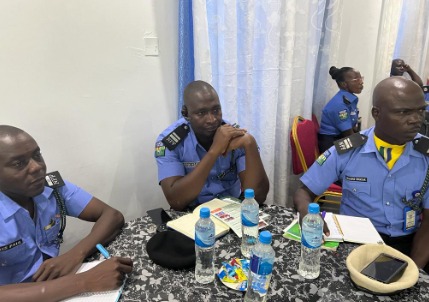 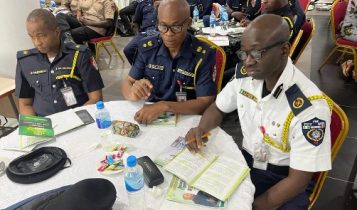 According to Thomas, “all buildings under construction that are more than two floors; all public buildings including schools, offices, hotels, hospitals, shopping malls; professional indemnity for all medical practitioners and hospitals; and group life insurance cover by employers for employees where there are more than three persons; annuity for retirees as provided under the Pension Reform Act 2014. 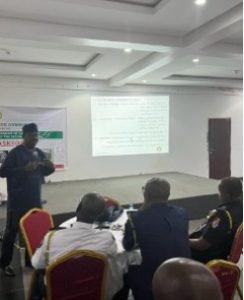 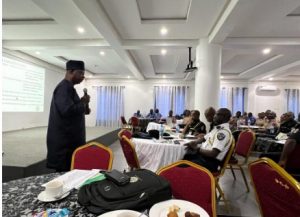 “It is on the above premise that we knocked at the door of the Kano State government to set the pace for the northern part of the country to embrace insurance, especially with the introduction of Takaful Insurance (otherwise known as Islamic Insurance) as an alternative to the conventional insurance to cater for sentiments of religion and tradition.

“It is also for the financial services sector to also increase financial inclusion, which is one of the cardinal thrust that had been a forefront policy of the Federal Government for a sustainable economic development and lifting families out of abject poverty,” he said.

FG Ready To Compel MDAs To Insure All Government Assets